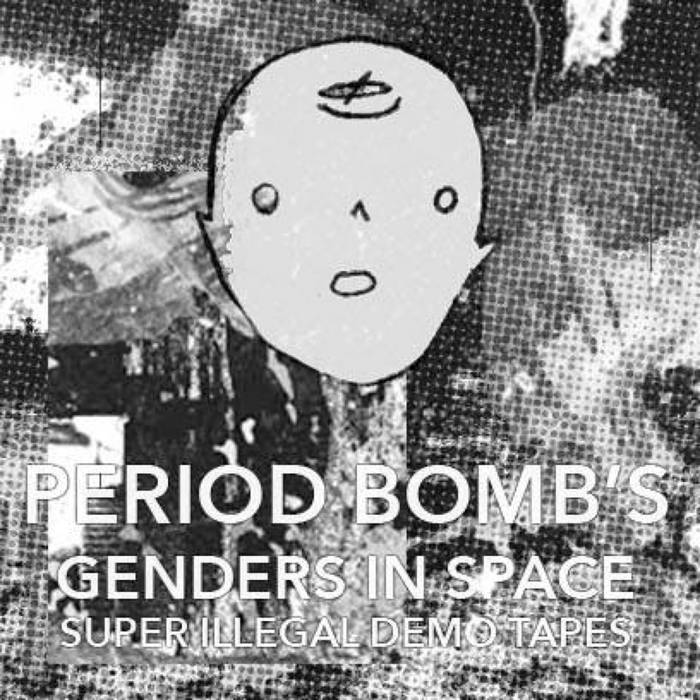 Recorded with 2 iphones by 2 dillboiz at Museum of Shit & Gram's Haus of Pain.

"This is wild stuff, people. Period Bomb is one of the most exciting projects out there and this tape FEELS like a concept album through their own hells of this shitty Earth. Haunted synth tracks and a few bouncy dancey punk cuts with the juicy bass tone. Recommended for space cadets and synth heads with an interest in contemporary gender fluidity, or vice versa."
-What's For Breakfast Records : wfbr.storenvy.com/products/21513500-period-bomb-genders-in-space-demo-cs

Let us know if you’d ever like us to play in your town! :
Crasslipsrecords@gmail.com

Bandcamp Daily  your guide to the world of Bandcamp